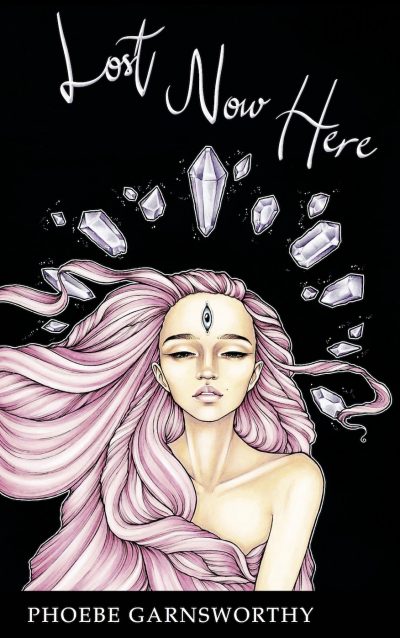 Lily returns to the magical world of Sa Neo, but nothing is the same as before! The world is at war and Lily only has herself to blame. There are whispers of peace, and a revolution is brewing, but no one will be the first to stand up for what they believe in. Could Lily be the leader Sa Neo has been waiting for?

Join Lily as she navigates an enchanted world full of mystical creatures and ancient wisdom.

Also available at these stores 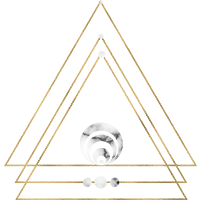 Books
Inspire and nurture your restless soul through the comfort of Phoebe’s books. Woven through her writings, of both fiction and non-fiction, you will find ancient spiritual philosophy and mystical delights.
See Books 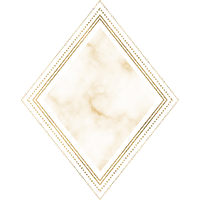 Meditations
Relax your mind and awaken the Divine within, as you listen to these deeply nourishing and replenishing guided meditations by Phoebe Garnsworthy.
See Meditations 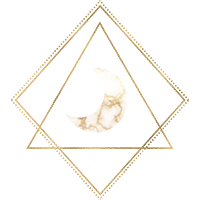 Ecourse
Learn how to self-heal and self-love with the help of Phoebe's spiritual guidance. In just 10 days you will learn how to create the changes in your life that you desire.
See Ecourses