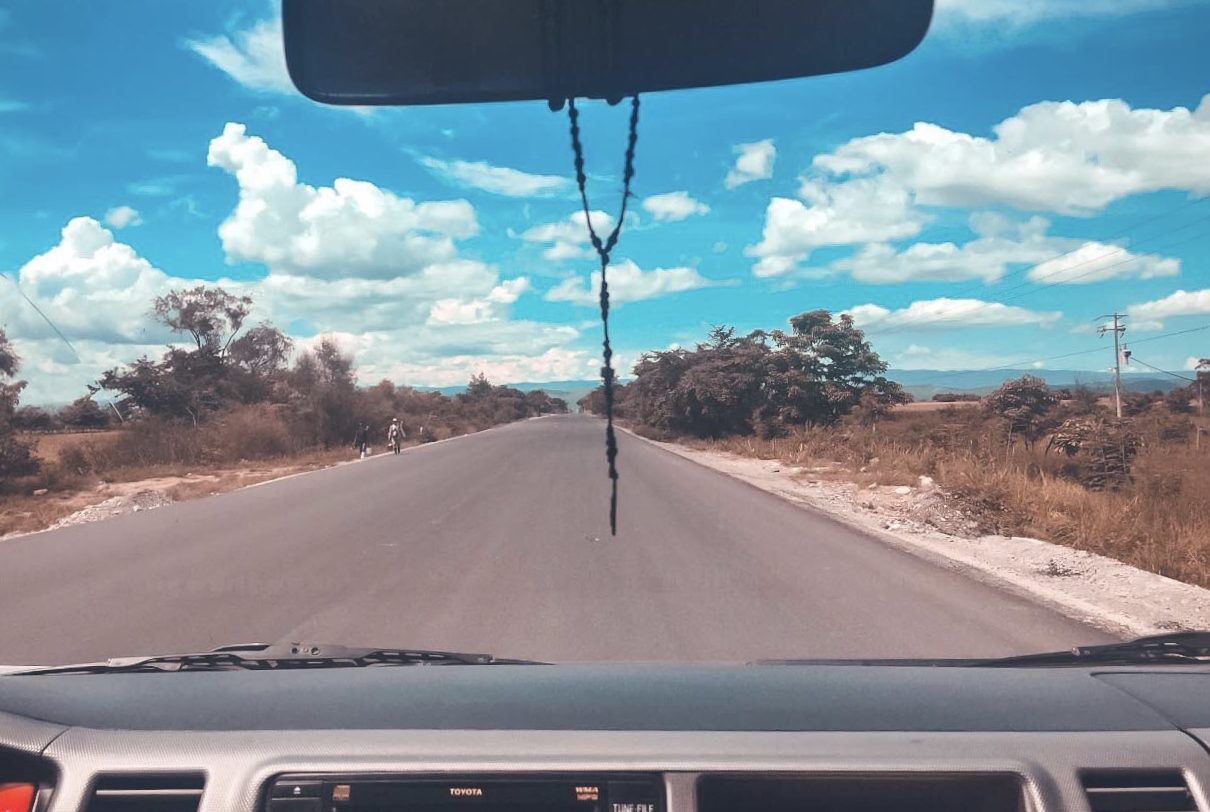 “The next five hours will be a glitch in our lives,” Miguel said, as he held the steering wheel with one arm.

He hovered closely as he talked to me, a man in his late 60’s who danced with bold English words amidst a thick foreign accent.

We were strangers, but friends for this moment of time.

And one by one he confessed his secrets to me.

As though he had been holding onto them tightly like a child holding a balloon, suspenseful of what would happen if he were to have let them go.

I was the perfect candidate; a solo traveller on my own, wandering through a land of unfamiliar faces.

When he stopped to ask for advice, I somehow knew the answer he needed.

For my words had become his own voice and I was repeating them back into himself.

We talked as he drove through the roads of beat up towns, full of fenceless houses and polluted streets with burning rubble.

Halfway to our destination, we paused in our tracks at his favorite restaurant.

“This place has the best tamales in all of Guatemala!” Miguel announced proudly, as he ordered for the both of us.

The flavors burst with energy inside of my mouth, the taste of spicy chili amongst soft black beans.

“You look like old friends,” I said as the waiter walked away.

“Yes, very long time,” Miguel nodded in reply. “He is one of the Mayan ancestors.”

I felt a shiver through my body as the atmosphere around me changed.

And like a photographic memoir, the bloodshed war that once teared down their walls flashed before me.

It was as though I could feel what they had felt, the betrayal of humanity.

Of a generation stolen, in an attempt to be forgotten.

You will never be forgotten.

Despite their brave faces the people lived in fear. Wondering if it would ever happen again.

They allowed foreigners into their country as a means for survival, for money. But to them, everyone was an intruder and they just wanted to live in peace.

For it was not even a decade ago that they were murdered by their own people.

And even though I was surrounded with locals who held this terror in their minds, everyone still smiled at me.

In the whispers of the smile we shared warmth between strangers.

It was a symbol of connection, a reminder of love.

But above all, their smile was a weapon, a way to build allies, their only hope of preventing such corruption again. 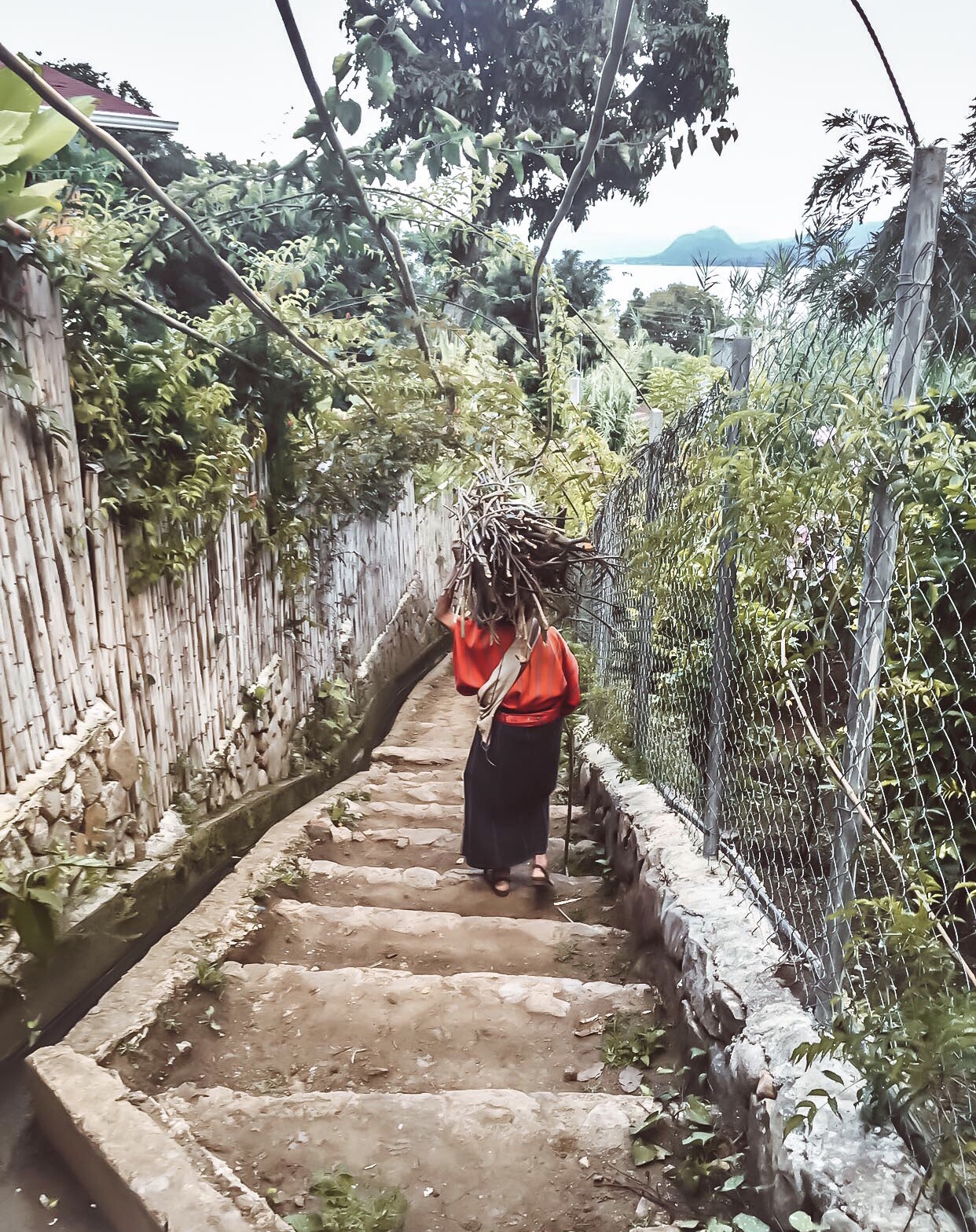 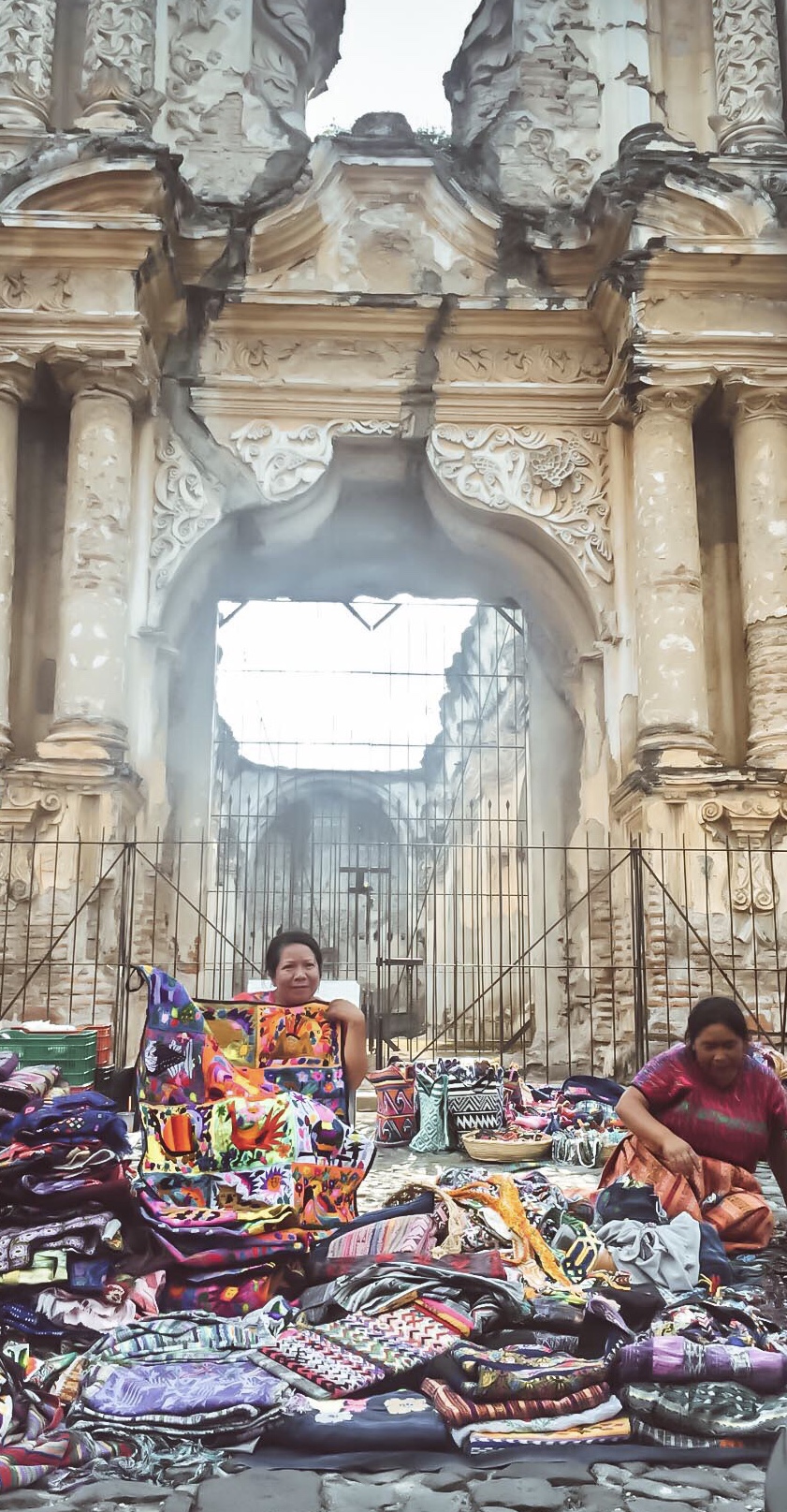 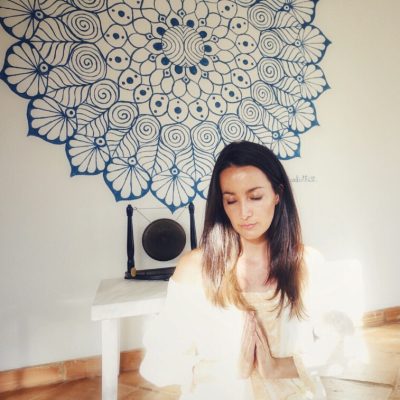 Meditation: Your Answer to Everything
Why Didn’t Anyone Teach Us How To Love Ourselves? 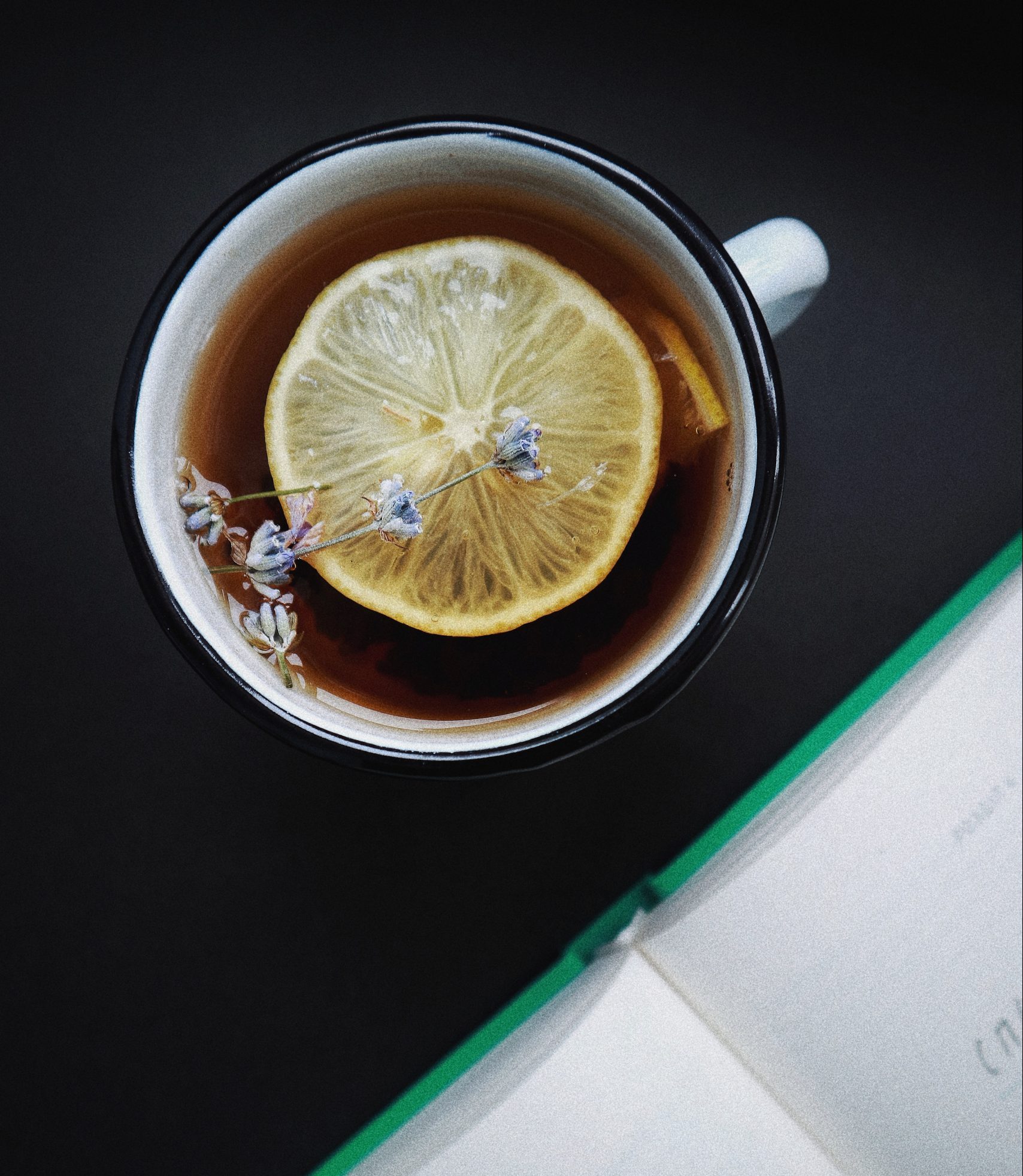 How to Start the Day Right 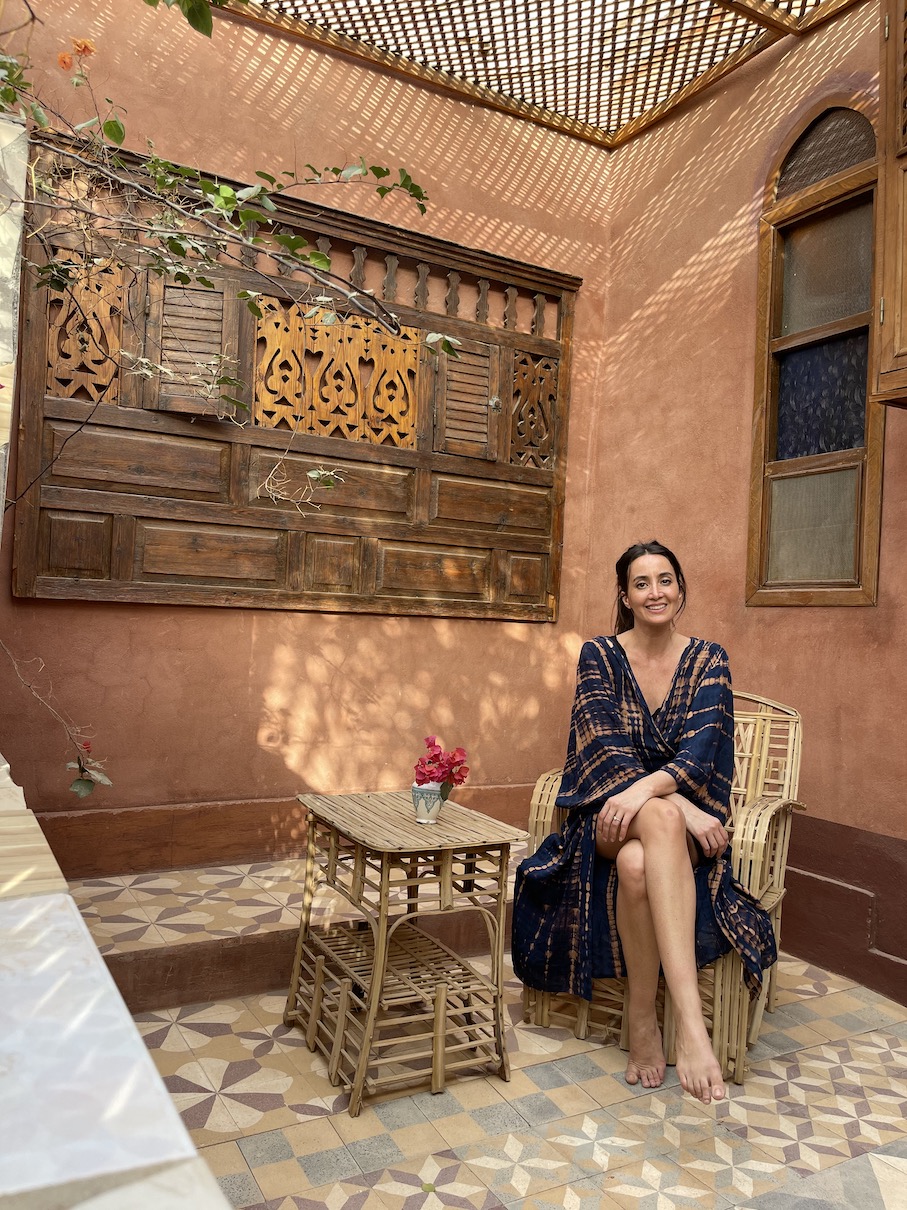 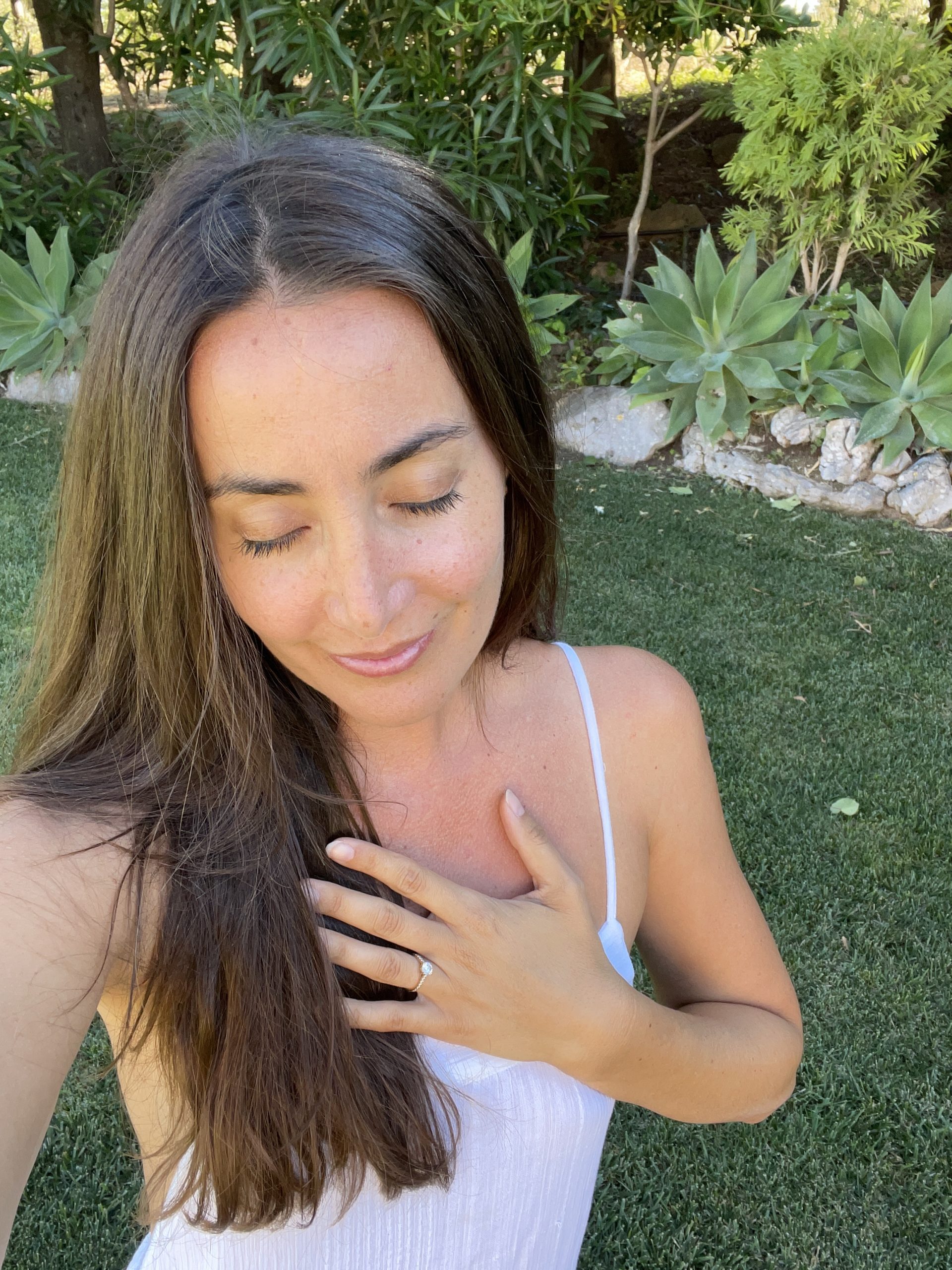 It’s time to let go of the past. These negative

What question have you been lingering over today t

All of my babies ♥️♥️♥️ check it out t

Tag your biggest supporter below 👇 ps. it can b