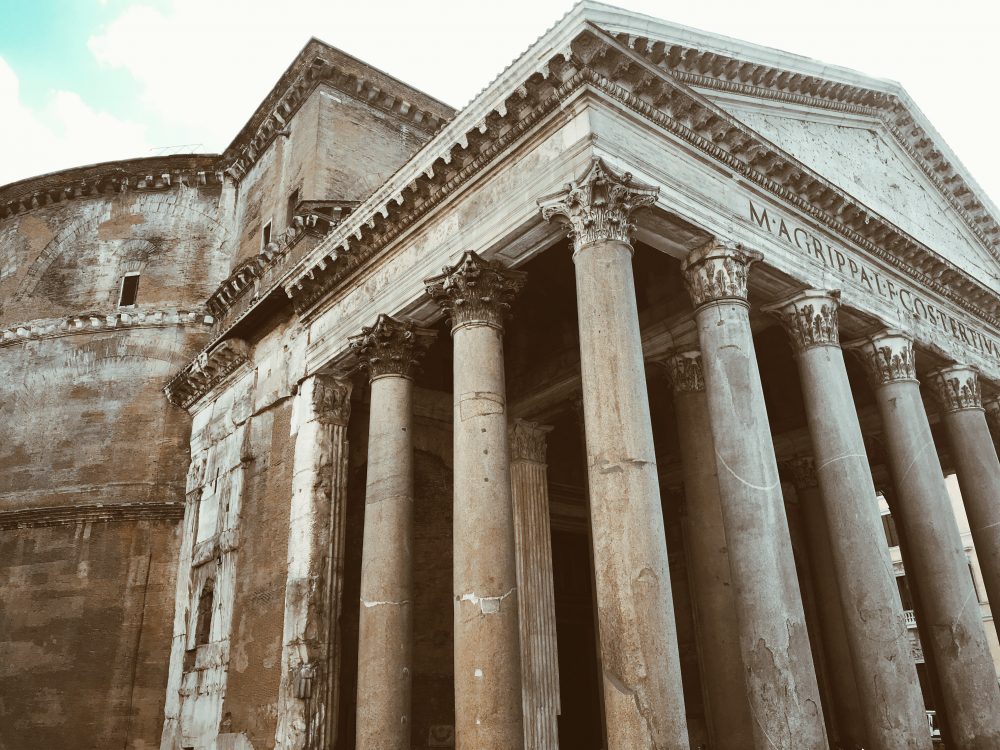 I look at the Pantheon and feel tears in my eyes

as my soul anchors itself into the ground

allowing my spirit to vibrate in harmonic bliss.

For I am seeing a vision that I had once seen a million times before,

It was a vision of this sacred space as my home.

It was where we cherished our connection to all the Gods.

Where we permitted our life to flourish.

It meant that anything could happen. Anything at all. 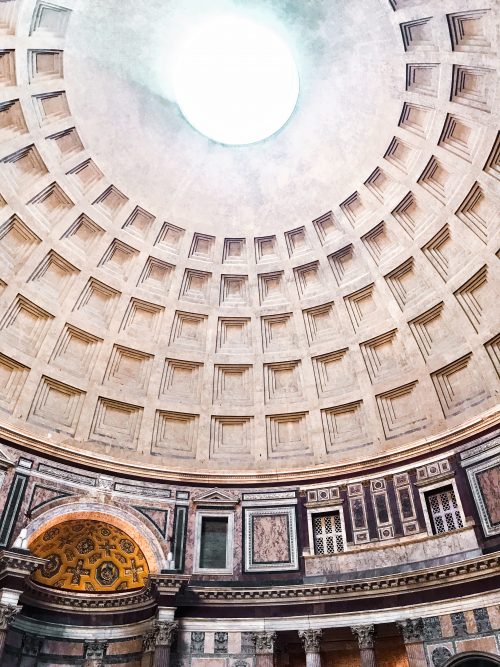 I walk inside the Pantheon and I see that the walls have changed dramatically.

Christian religion turned to greed for power and they stole all the beauty for themselves,

they removed all traces of us.

They killed our people.

Slaughtered our beliefs, praising one as superior to the other.

But they didn’t know that our philosophy of wisdom would be passed on for many generations.

That the history of truth would never be deleted because we were living it every day.

And I sob with wild tears into my hands knowing that our hard work is destroyed because they selfishly exploited our praise to you, my gods. 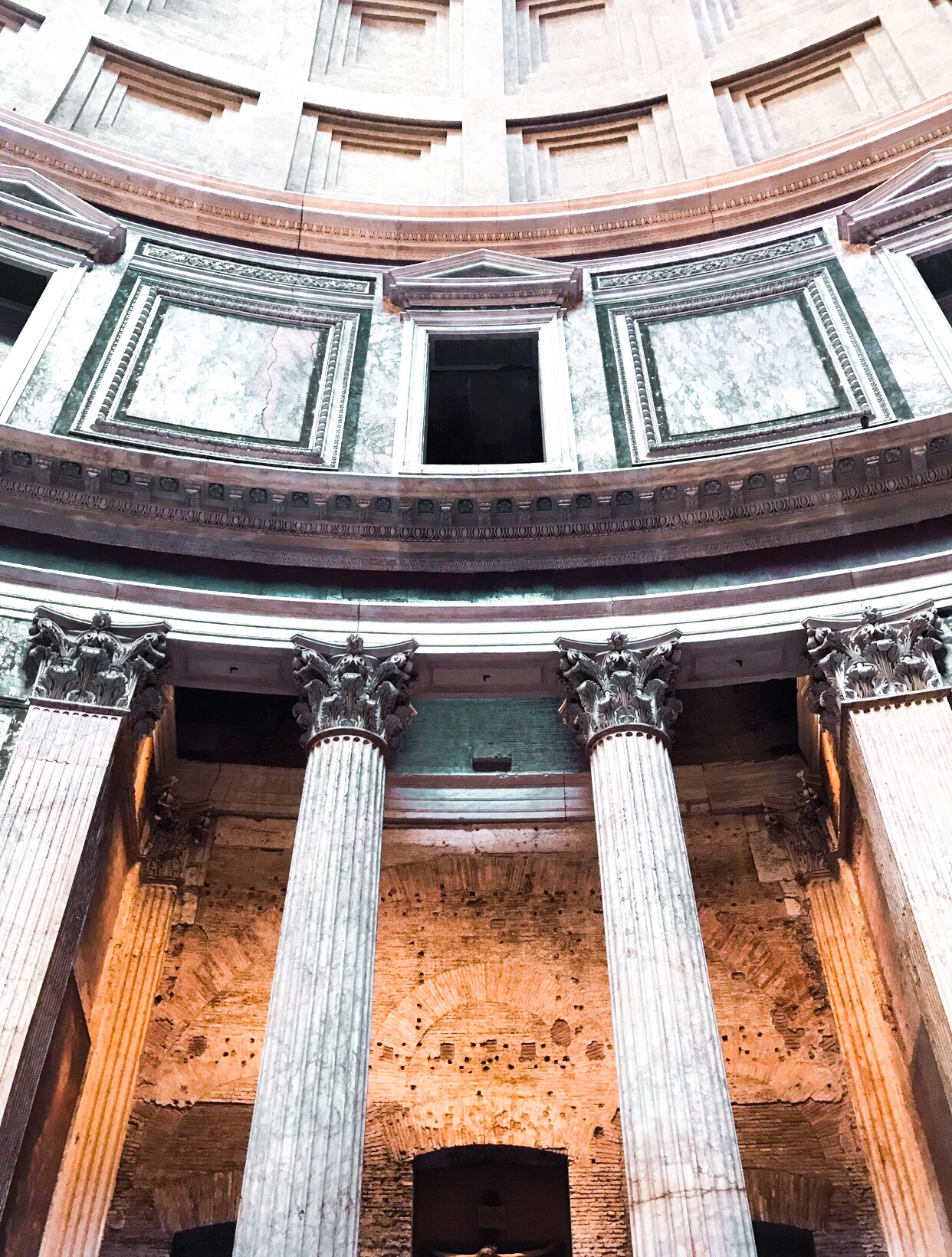 I stare at the walls as my energy is floored.

I cannot move from this place.

I cannot leave my sacred space.

Something is holding me here.

I am safe here: this is my home.

I long to see my friends.

The angels of the skies.

The other peace warriors who shared this space with me to honor and worship the gods.

They live on in memory for their spirits are circling and watching over us.

And I wait as they come and greet me.

Hovering above they touch down and bless me in this body in this life.

Thank you, my friends, until we meet again.

Have you ever had a strange experience of ‘been there before’ when visiting a new place? Perhaps even flashbacks of your past life memories or an uncanny knowingness of its history?

PS: My latest book Remember the Witch Within is full of past life stories, and how we can find healing through them. Click here to purchase your copy. 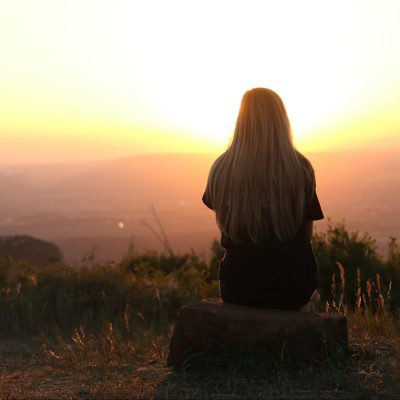 Keep thinking about making a change? Do it.
Past Life Memories – Cristiane 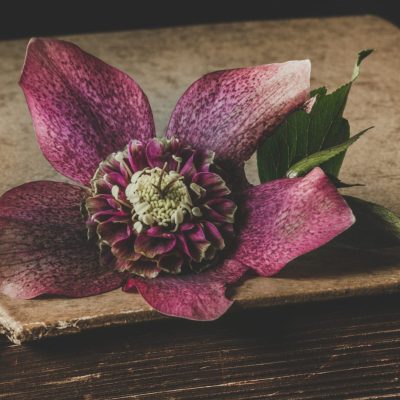 8 responses to “Rome; Past Life Memories” 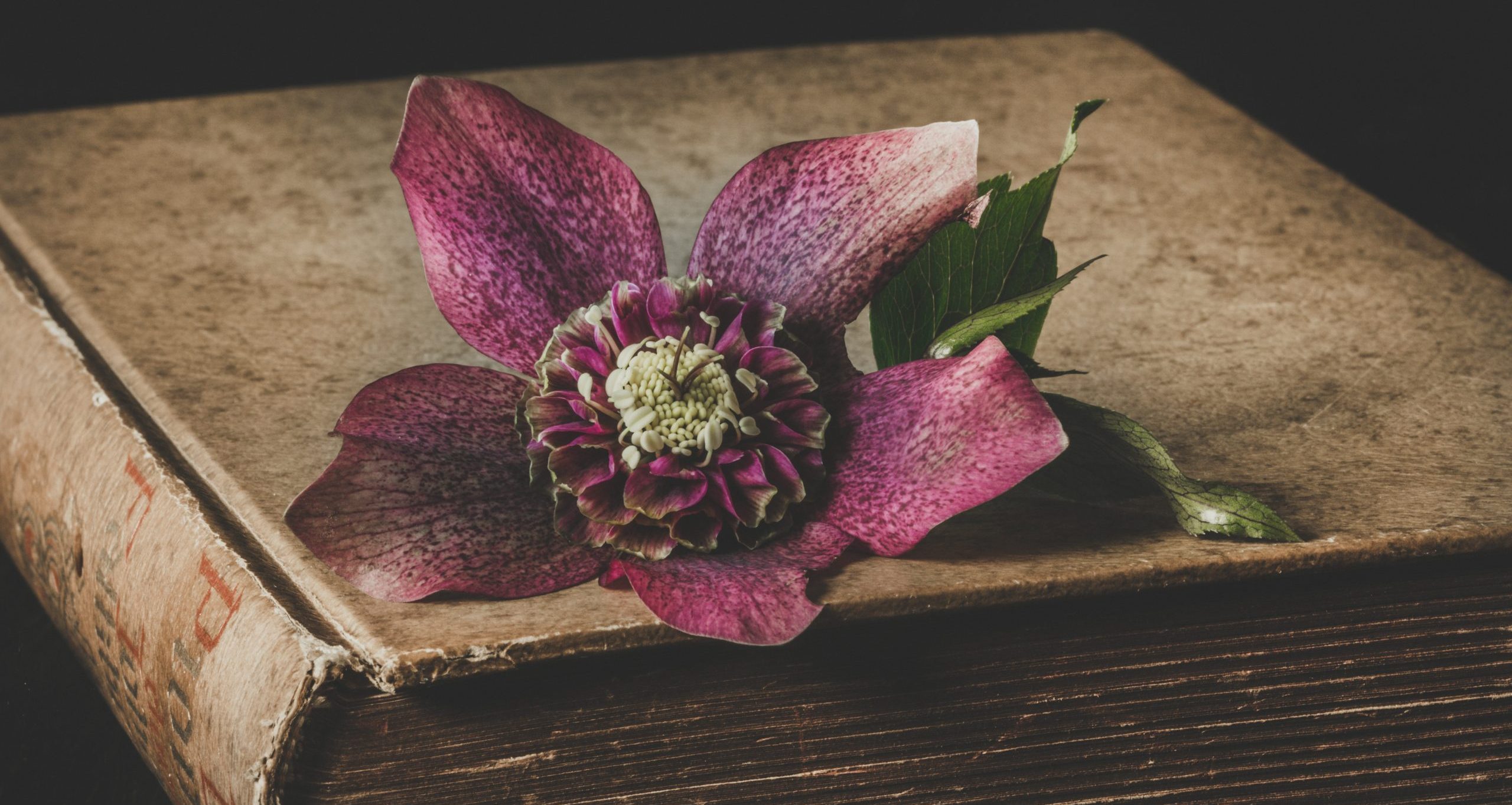 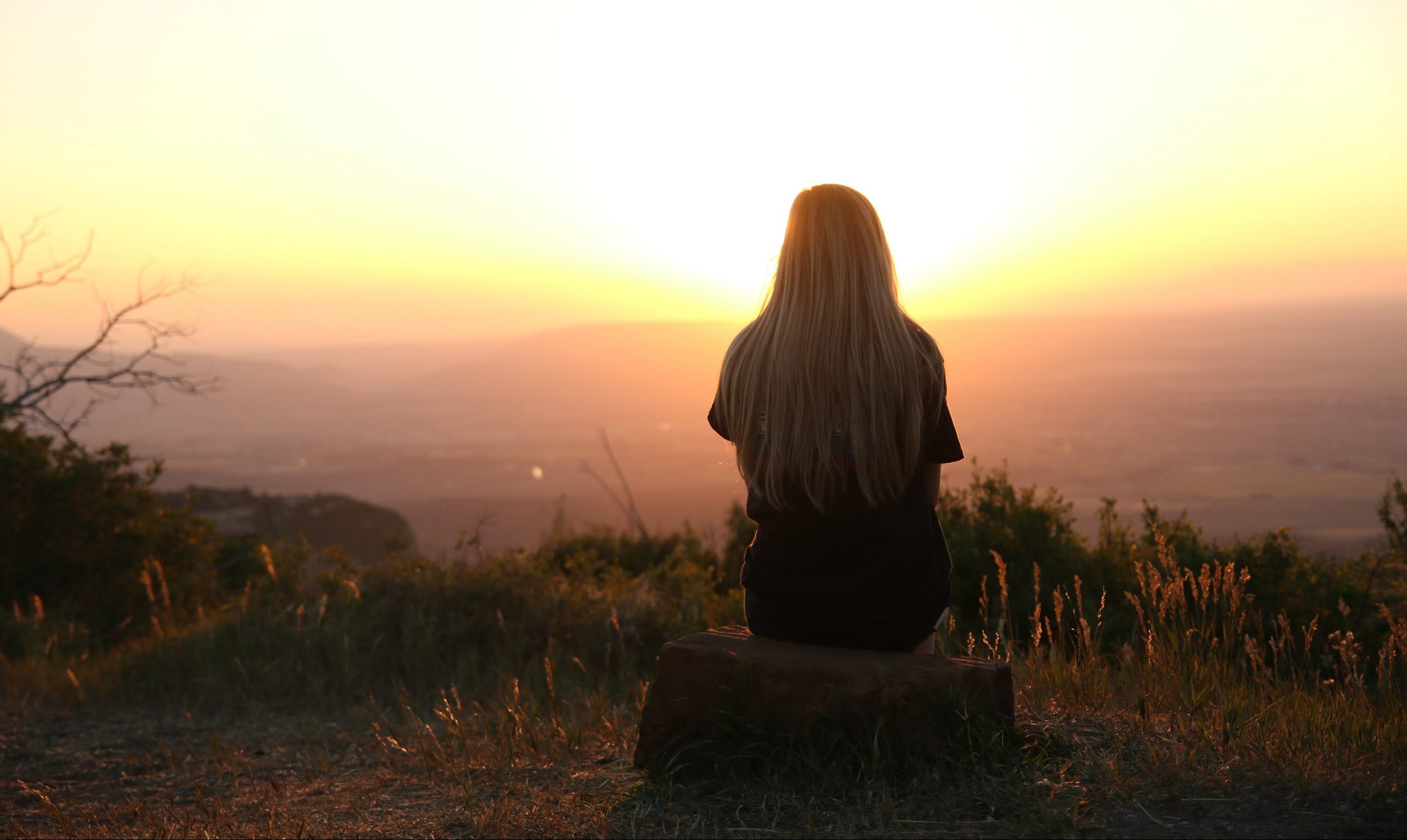 Keep thinking about making a change? Do it.

Everything is going to be okay because it just has